Contraceptives and the vaginal flora

Many women report that the pill increases the emergence of thrush, which is also closely related to vaginal dryness. The hormones in contraceptives and the resulting lack of oestrogen are usually to blame for these conditions. Oestrogen is responsible for the development and regeneration of the vaginal mucosa, as well as high sugar concentrations (in the form of glycogen) in the vagina. This glycogen is essential for the reproduction of helpful lactic acid bacteria. At the same time, glycogen is metabolised into lactic acid by the lactobacilli, which ensures the convenient and acidic pH-value in the vagina. This means that high levels of oestrogen are good for the vagina, whereas low levels of this hormone are not. 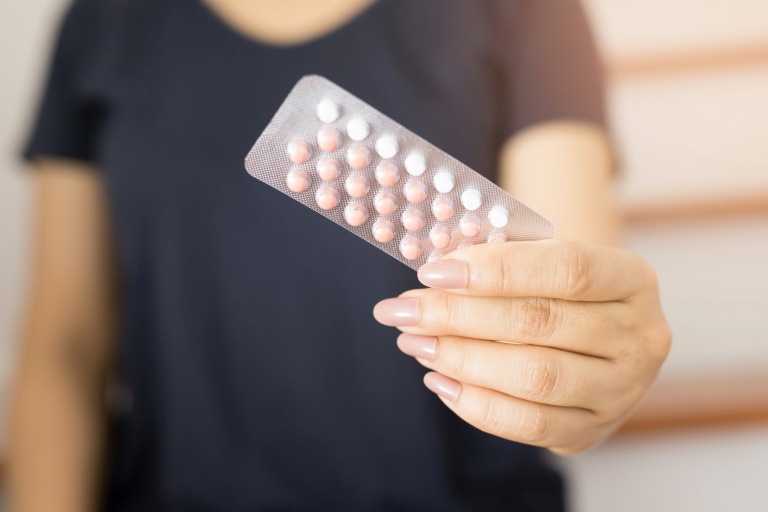 Hormonal IUD’s are contraceptives that are well known throughout the entire world. Just like any other drug, contraceptives such as the hormonal IUD have side effects, especially since these IUD’s are a constant foreign body in the uterus.

Do IUD’s increase the risk of fungal infections?

Several studies have tackled the question of whether foreign bodies increase the risk of developing fungal infections. One of these studies, for example, showed that the use of contraceptives significantly changed the microbiome of the cervix and vagina, and increased the risk of infection in the affected women. Statistically, women who carry an IUD are 8 times more likely to suffer from infection than women without an IUD within one month after insertion. This risk is only 4 times higher four months after insertion.

Is copper a problem?

So-called copper IUD’s release copper ions which could have a problematic antibiotic effect. Not only does copper affect the mobility and viability of sperm cells, but also kills off other bacteria, mainly good bacteria. This leads to the assumption that antibacterial copper ions play a role in the development of infections shortly after IUD insertion, together with other factors. This is particularly true for women who already have mild or minimal infections or women who are about to develop a vaginal dysbiosis.