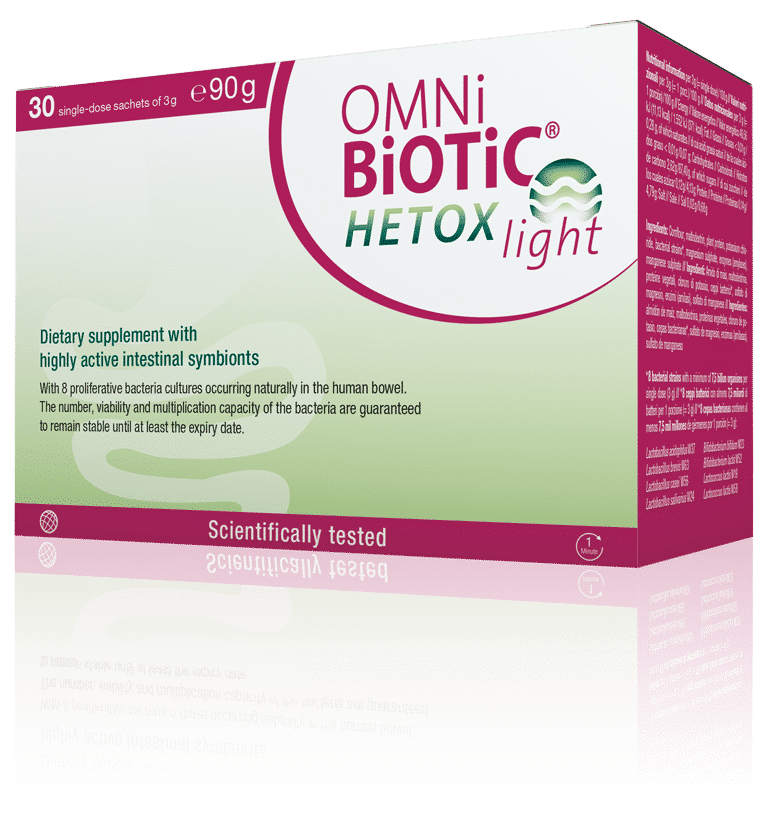 Our lifestyle causes us to often expect more from our bodies and, in particular, the intestines and the important intestinal bacteria, than can be sustained without harm. Many of our health problems are attributable to our lifestyle. 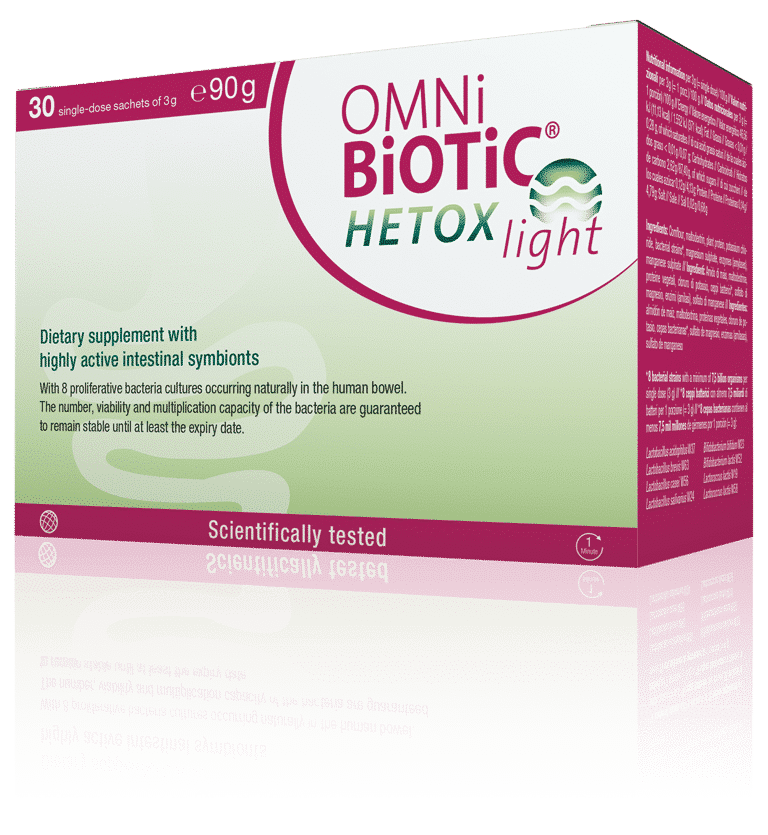 We often expect more from our bodies, in particular, our intestines and the important intestinal bacteria, than can be sustained without harm: Too much (hidden) sugar and food with artificial additives, lots of medications, a glass or two of alcohol after a stressful day at work and not enough exercise – our „indulgence“ is becoming a major problem for the human body!

More and more people are developing so-called „metabolic syndrome“ – an unfavourable combination of different symptoms (including elevated blood lipid values, increased belly fat or elevated blood glucose), which are all associated with overeating and present an enormous health risk. Within a short space of time, metabolic syndrome has developed into a widespread disease. Hereditary components are only present in around 3% of cases – this new widespread disease is predominantly due to our „modern“ lifestyle and eating habits, in which energy supply clearly exceeds energy requirement – also due to insufficient physical activity.

This risk has to be managed: In addition to a change in lifestyle and diet, selected probiotic bacteria are also a new option: Studies with OMNi-BiOTiC® HETOX light reveal a notable effect on metabolic syndrome – from the intestines.

Using specially developed, scientifically proven probiotics, such as OMNi-BiOTiC® HETOX light, it is now possible for the first time to regulate the function of the liver via the intestines.

Several clinical studies provide evidence for the association between the gut and various symptoms of metabolic syndrome. OMNi-BiOTiC® HETOX light is a food for special medical purposes (balanced diet) for diet management in metabolic syndrome.

OMNi-BiOTiC® HETOX light contains 8 scientifically tested bacterial strains which exhibit the following characteristics and properties, which define the intended use of the product:

Stir one sachet of OMNI-BIOTIC® HETOX light (= 3 g) 1-2 times daily into a glass of water (approx. 125 mL) at room temperature, wait at least 1 minute for it to activate, then stir again and drink. This should preferably be taken on an empty stomach.

For twice daily applications, taking OMNi-BiOTiC® HETOX light before breakfast and before the evening meal is recommended.

Contains no animal protein, gluten, yeast, or lactose.
Suitable for those allergic to milk, and children, also during pregnancy/breastfeeding.

The skin microbiome and intestinal bacteria

Myths about the immune system

Tips to boost your immune system

Fibres for the intestines

Highest quality for your gut health 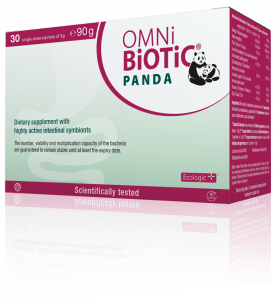 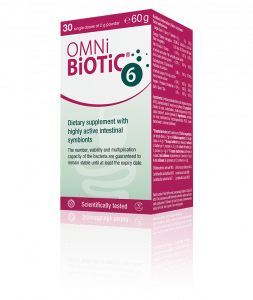 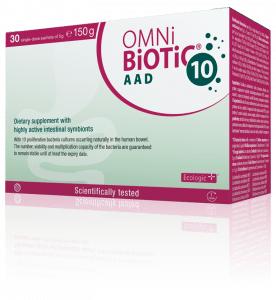 The pro for antibiotics 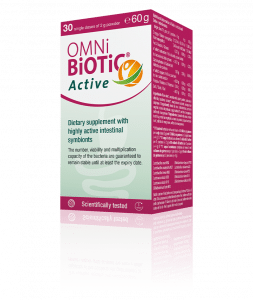 Vitality at every age 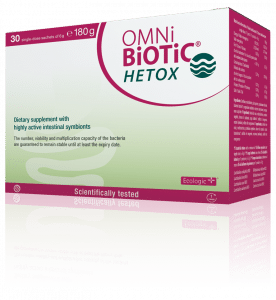 Relief for the liver – from the gut 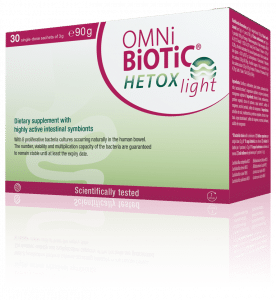 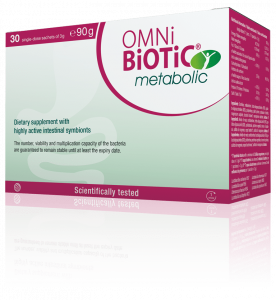 Balance in the intestine 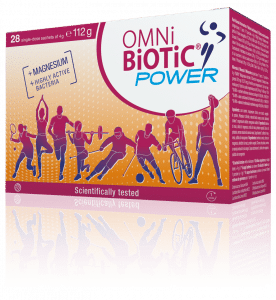 Are you experiencing a high level of strain? 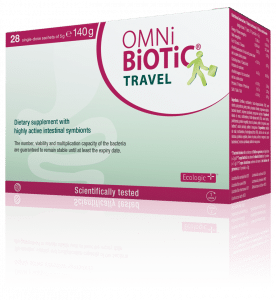 For each day of travelling 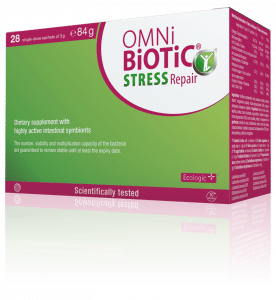 Stress? Do something against it! 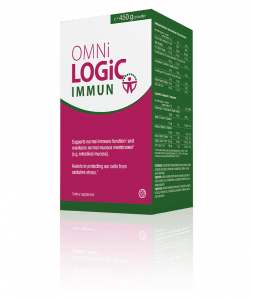 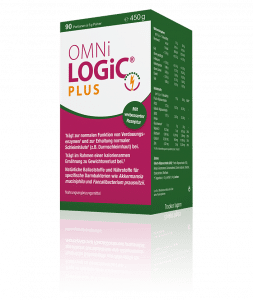 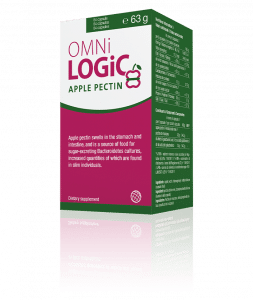 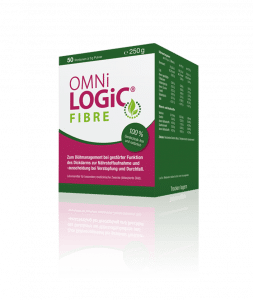 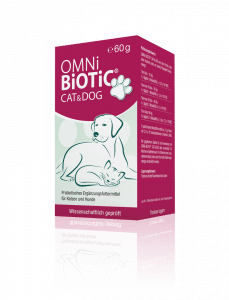