How antibiotics affect your gut

Thanks to the discovery of antibiotics by the scientist Alexander Fleming, many previously incurable diseases can now be treated. However, antibiotics are now often prescribed too often and too early. What undesirable side effects these drugs can have, you will learn in this article. 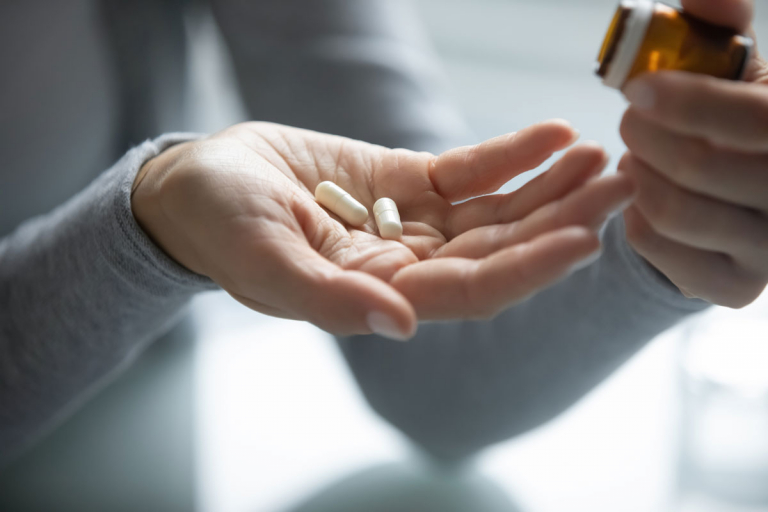 Antibiotics are drugs that primarily act against bacteria. Depending on the type of bacteria, these microorganisms can be “benign” or “malignant” and, in the worst case, cause disease in humans. If the latter is the case, antibiotics can help the human body fight off the germs. However, many studies show that antibiotics can also cause undesirable side effects, from antibiotic-associated diarrhea to allergies.

Antibiotics and your gut

Among other things, antibiotics disrupt the intestinal flora, which is home to many “good” bacteria. In a recent study, it was shown that pathogenic germs increased in the intestines of healthy volunteers after four days of antibiotics. For the authors, this provides an explanation as to why antibiotics can also cause an infection with Clostridium difficile (CDI), a germ that is not entirely harmless.

How long can an antibiotic have side effects?

Although the intestinal flora of the test subjects in the above-mentioned study had already largely recovered around one and a half months after antibiotics, nine common bacteria that are important for the normal function of the gut flora were still missing six months later. In addition, the scientists found increased resistance genes in the bacteria present, which are capable of weakening or even nullifying the effect of antibiotics.

When bacteria are detected in the urine, doctors often prescribe antibiotics. However, according to Norma Jung, a member of the advisory board of the DGI (German Society for Infectiology), bacteria in the urine can have different causes and are more common in women than in men. Only when typical symptoms of a urinary tract infection exist should therapy be initiated. And even in the case of an existing bladder infection, the severity of the disease must be considered. A study has shown that around two-thirds of women with uncomplicated urinary tract infections recover without the use of antibiotics.

Allergies due to antibiotics

Treatment with antibiotics should also be well weighed in children and especially infants. A recent study shows that children who received an antibiotic or an acid blocker in the first six months of life were about twice as likely to develop allergies as children who did not receive any of these drugs. In this extensive study, around 800,000 children were observed from day 35 after birth until kindergarten. The scientists were able to demonstrate that there is a clear link between the use of antibiotics as well as acid blockers and allergies. If infants suffer from an infection, it should be checked in advance whether it has a bacterial cause. If this is the case, it should also be clarified whether the use of an antibiotic is actually necessary. 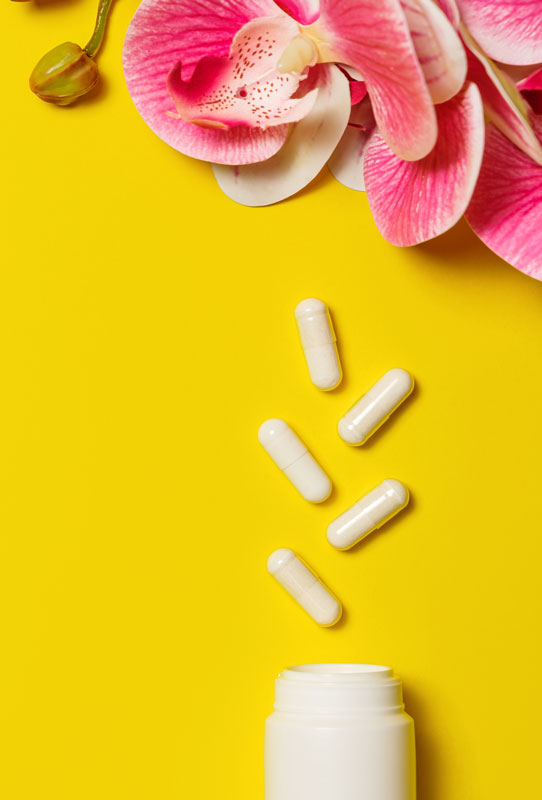 In particular, the widespread use of antibiotics has led to bacteria becoming insensitive to various active ingredients. This in turn makes the successful treatment of infectious diseases more difficult. The more resistance bacteria develop, the more difficult it becomes. In hospitals in particular, these so-called multi-resistant germs pose a special challenge. Australian scientists, for example, warn of Staphylococcus epidermidis, which is already resistant to two of the most commonly used antibiotics, usually in combination. This can cause serious infections, which can even be fatal as a result. This bacterium, which is related to the MRSA germ, is found on human skin. However, it can cause infections especially in elderly people or patients who have prosthetic materials implanted. Scientists estimate that the germ is spreading because of the particularly frequent use of antibiotics in intensive care units. Therefore, the practice of using multiple drugs at once to avoid resistance doesn’t seem to be working. In addition, the World Health Organization (WHO) has also long warned against the overuse of antibiotics.

What to do if antibiotics are necessary?

Of course, there are diseases for which antibiotics are necessary. In this case, it makes sense to supply the intestine with enough beneficial bacteria, e.g. in the form of synbiotics. This is a good idea because the antibiotic destroys not only the pathogens, but also whole strains of the “good” intestinal bacteria. By taking probiotics, the body receives “replenishment” in the form of bacteria naturally occurring in the human intestine, which can also settle and multiply in the intestine.

Sources (in German only):