Gardnerella vaginalis is a rod-shaped bacterium which is usually found in small numbers within a normal, physiological vaginal flora. If the vaginal environment becomes unbalanced, i.e. when too little lactic acid bacteria inhabit the vagina, Gardnerella takes over and causes clinical symptoms such as burning, pain, swelling and an unpleasant, rotten fish smelling discharge. This is known as bacterial vaginosis, an abnormal microbial colonisation of the vagina. Usually, Gardnerella vaginalis isn’t the only villain in such an imbalance. This vaginosis is mainly caused by a mixed infection through other bacteria such as Bacteroidetes spp. or mycoplasma. The diagnosis is mostly made through vaginal swabs and looking for cells that are surrounded by rod-shaped bacteria (clue cells). An infection caused by Gardnerella vaginalis can ascend through the uterus into the fallopian tubes and cause severe infections if left untreated.

The outer genital area, as well as the vagina, is usually affected by these fungi, which is why it is usually referred to as vulvovaginal-candidosis. Such fungal infections can be found in women and men and can be passed on through unprotected sex, for example. Like all fungi, Candida prefers warm and moist surroundings and can survive even in the most unfavourable environments by producing spores. Fungi inhabit the skin and mucosa of the vagina, mouth and gastrointestinal tract and are therefore an integral part of a healthy flora. If they live within a natural balance with our bodies, they don’t cause any symptoms. However, if the healthy flora becomes unbalanced through excessive hygiene, stress, hormonal changes or a weakened immune system, Candida albicans can spread rapidly and cause typical symptoms such as redness, swelling, itchiness and a creamy-crumbly discharge. 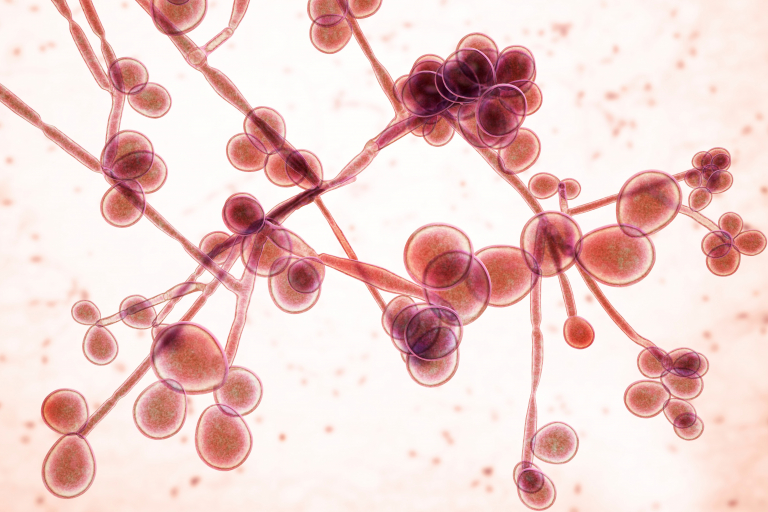 Escherichia coli is a bacterium that is a part of a healthy intestinal flora. If the vaginal flora isn’t inhabited by enough lactobacilli, E. coli can be spread from the intestines into the vagina and urinary tract and cause infections, mainly urinary infections. After the initial infection, the bacterium settles down in the wall of the bladder and remains hidden. Here, the E. coli bacteria are unreachable for antibiotics and the immune system. By now, all the symptoms of the infection are gone. However, if bacteria such as Gardnerella join the E. coli bacteria in the vaginal microbiome, they attack the outermost layer of the bladder wall and release the E. coli. As a result, the bladder infection returns once again and paves the way for chronic urinary infections. 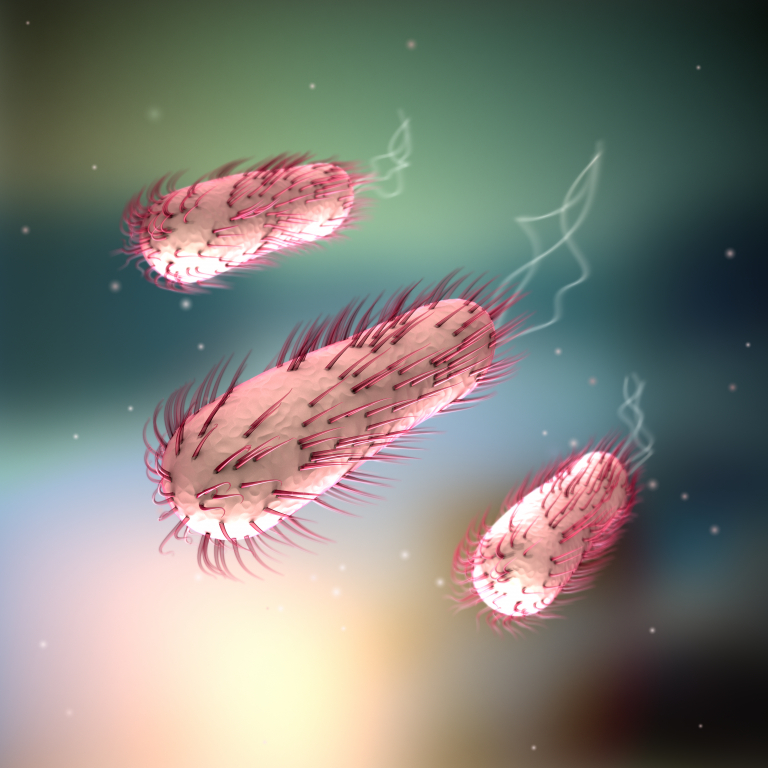