Institut Allergosan, with its headquarters in Graz (Austria), was founded in January 1991. For 25 years now it has been involved in the research and development of products made of natural substances such as probiotic bacteria, plant extracts, and minerals.

Thanks to our intensive cooperation with internationally recognised researchers from the fields of medicine, biology, pharmacology and biochemistry, we have succeeded in building up a well-known centre of research and excellence for natural medicine.

Institut Allergosan pursues a holistic approach: it aims to strengthen the foundations of our health before problems arise - and does so by using what nature itself has made available to us.

“Our goal is to develop scientific innovations which are dedicated to the entire human being and which involve nature in the process of restoring health.”“

We are convinced that one day it will be possible to prevent the majority of diseases and mental suffering with timely precautionary measures using natural means. We will then only have to use chemical medicines in those cases where they are really needed for seriously ill patients. In addition, treatment will be affordable for everyone and we won’t have to be afraid of having a class divided medical system - one for the rich and another for the poor.

At the heart of this vision is a healthy gut. The future belongs to probiotic medicine. 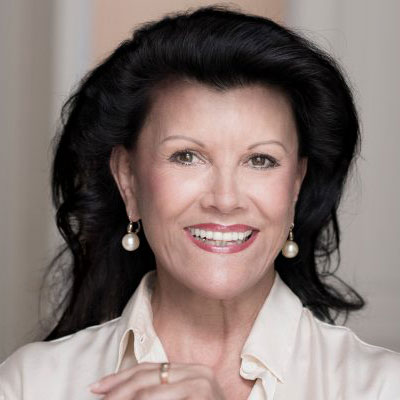 Our objective is to develop scientific innovations committed to the welfare of the whole human, and which integrates nature in the healing process.

How it all began…

Institut Allergosan was founded in 1991. It came about after a group of doctors who needed allergenically ‘clean’ foods and medicines for their patients enlisted the help of the pharma‎cist Friedrich Frauwallner. The majority of our customers at that time had been struggling for years with chronic skin diseases such as neurodermatitis and psoriasis, and had now found sudden relief from their suffering.

In 1992, Anita Frauwallner took over the management of Institut AllergoSan and pressed ahead with a the holistic medical approach based on the hypothesis that a person's health is essentially founded on a healthy digestive system. As early as 1993 our first probiotics were introduced alongside allergen-free and orthomolecular foods.

Institut Allergosan was enormously successful with the JAVACELL skin care series which it developed for neurodermatitis and psoriasis. It was precisely the intensive contact to the customers at their pharmacy in Graz which enabled the Frauwallners to observe in detail how an holistic health concept – internal and external – could help even those who had been suffering for decades to live normal lives again.

After selling the pharmacy at the end of 2001, Anita Frauwallner focused increasingly on her research work at Institut Allergosan. Probiotic food supplements and the combination of the strength of plants with orthomolecular vitamins and minerals became a recipe for success. After years at various universities in Austria and abroad, her own son Bernd Assinger also joined the management in 2006 to give a further boost to its success.

Institut Allergosan can look to the future with the highest level of motivation thanks to its backbone consisting of an excellent team of experienced and new staff who – thanks to ongoing training and a positive team spirit – provide competent support to all those interested in the firm’s products.

A future focused on the development of biological medicine that targets regeneration and prevention.

Institut AllergoSan has been working together with international physicians and scientists on the topic of intestinal health for more than 20 years, and can refer to an outstanding range of supporting studies. Knowledge from holistic healing practices such as traditional Chinese medicine, the Ayurveda, or the teachings of Hildegard von Bingen, has now been rediscovered and scientifically justified in research findings. The use of medically relevant probiotics for treating antibiotic-associated diarrhoea has been known for some time, and the products from Institut AllergoSan have been made known to a broad medical public by a large-scale publication in the American Journal of Gastroenterology in 2008.

Particularly significant nowadays are research studies which can possibly offer new treatment approaches for people suffering from typical "lifestyle diseases" such as adiposity or stress-induced depression. 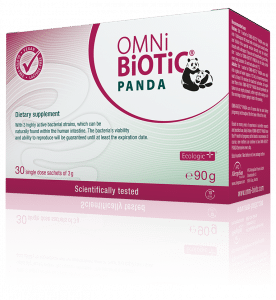 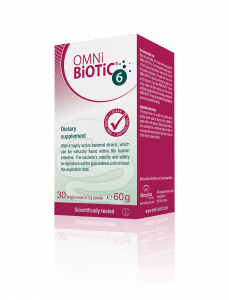 OMNi-BiOTiC® 6
The all-rounder for your gut
Mehr erfahren 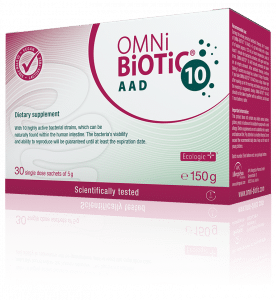 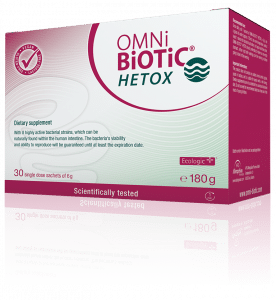 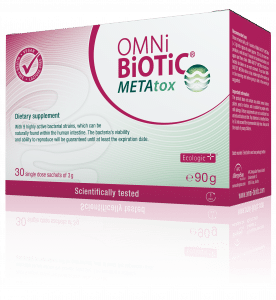 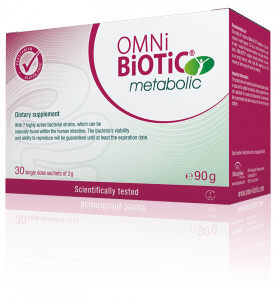 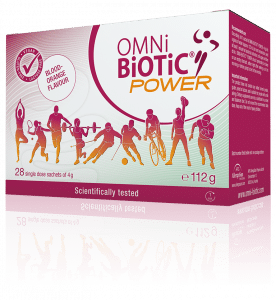 OMNi-BiOTiC® POWER
More power for when it counts!
Mehr erfahren 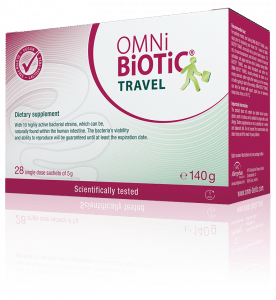 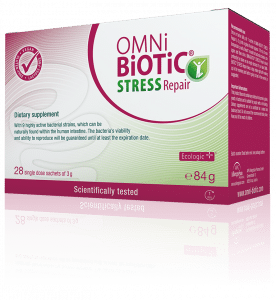 OMNi-BiOTiC® STRESS Repair
Stress? Do something about it!
Mehr erfahren 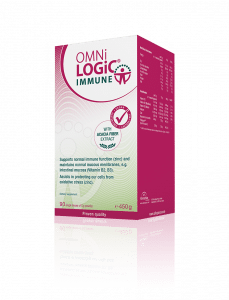 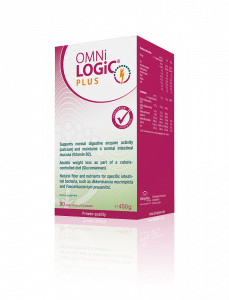 OMNi-LOGiC® PLUS
For a balanced intestine
Mehr erfahren 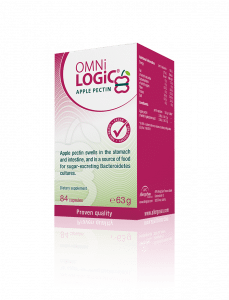 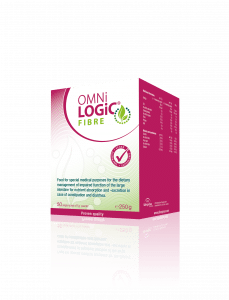 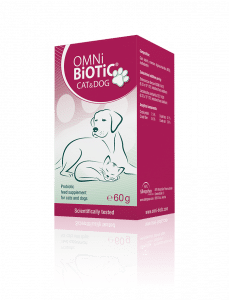 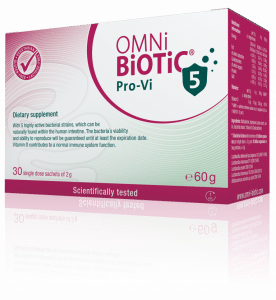 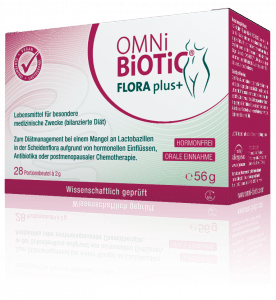