Antibiotic resistance is widespread in countries where there is insufficient control of the use of these drugs. International travel is a major contributor to their global spread. 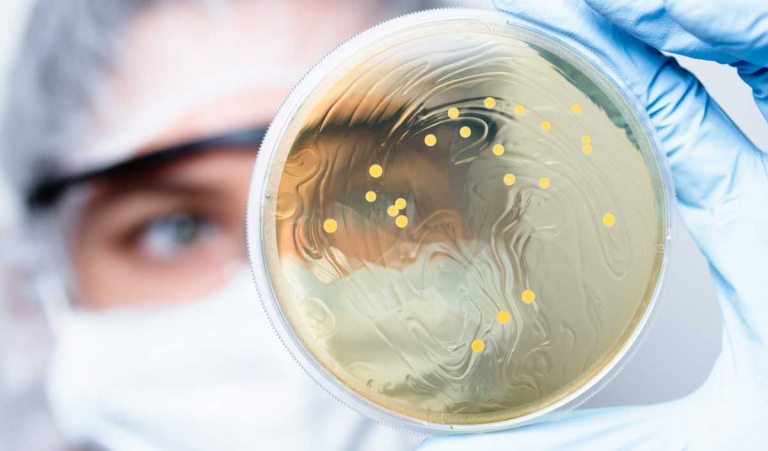 Hundreds of millions of visitors to exotic countries are exposed to multi-resistant gram-negative intestinal bacteria every year as a result, leading to between 30 and 70% of them being colonised with these germs on their return.

The colonisation process in exposed areas is poorly documented, as the necessary data on the composition of the microbiome has so far usually only been collected once before and once after the trip.

The present study is the first to analyse the exact dynamics of colonisation of tourists with multi-resistant germs by taking stool samples on a voluntary basis over a longer period of time (22 days).

The study underlines the need to prevent travellers’ diarrhoea by taking specific probiotics and to generally reduce the use of antibiotics in order to minimise the development of resistance and its transmission to other people.