The immune system and its importance for the intestines

Once the weather becomes foggy, gloomy and wet again, it pays off having a strong immune system. During this time, the probability of catching germs is much higher than in the warm summer months, and the cold becomes quite common. We repeatedly talk about the immune system as a part of the defensive systems in our bodies. But how does this system that protects us work and what does it protect us against?

The role of the immune system

How does the immune system work?

As we now know, both defence systems work together, yet they have different components and work in different ways.

The job of this system is to react before a specific immune response can occur. This system includes physical barriers like the skin and its protective acidic layer or the stomach acid that eliminates foreign bodies with its low pH-value once food enters the body. If a foreign substance still manages to pass through these barriers, there are other mechanisms in place that destroy, neutralise or prevent them from spreading.

These mechanisms include monocytes, macrophages and granulocytes. All of these are cells that are capable of phagocytosis – the process of disarming immunogens (foreign bodies) by absorbing and destroying them. Then there are also the natural killer cells (NK-cells) that recognise cells that are infected by viruses or tumour cells and destroy them. Other “members” of the “innate defence system” are:

In summary: The innate immune system is a peak performer and makes sure that immunogens can’t damage our bodies.

The job of this targeted system is to actively react against certain immunogens. Once an immunogen is recognised, the specific immune system is slow to react since it has to first be activated. If we come into contact with the same immunogen a second time, the body already knows what to do and reacts much more quickly. The main components of this defence system are the B- and T-lymphocytes that further differentiate once they come into contact with “their” immunogen. This means that the specific immune response becomes even more specific.

The B-lymphocytes develop into plasma cells and B-memory-cells. The job of the plasma cells is to produce antibodies. The B-memory-cells, as the name suggests, should remember the immunogens and trigger a quicker immune response once our bodies come into contact with the same immunogen again. Antibodies are produced to bind antigens and neutralise them. If certain antibodies can be detected within our bodies, then we can assume that the acquired immune system has already been acquainted with the corresponding antigen (just a part of the foreign body). Throughout this process, the body gets sick and has to produce antibodies to become healthy again. Another option is vaccinating the body and thereby boosting antibody production.

The T-lymphocytes develop into three types of T-cells:

Altogether, the B- and T-cell systems work together as a team to protect the body.

The intestines and the immune system

The immune system is very complex and is spread throughout the entire body. This defence system also includes, besides the above mentioned physical barriers, the lymphatic organs. These organs are further divided into primary and secondary lymphatic organs. The previously mentioned lymphocytes are produced in the bone marrow and thymus (primary lymphatic organs). Lymph nodes, the spleen, tonsils and certain types of tissue in various mucosas of the body all belong to the secondary lymphatic organs. Roughly 80% of the immune cells are found within the mucosa of the intestines. Many different antigens (markers on substances that are recognised as foreign) enter our bodies and intestines through our food. That is why it is so essential to have a healthy intestinal mucosa with ready immune cells and an intact microbiome. In other words, the main work of the immune system takes place within the intestines. Which makes it all the more important to prepare this organ for its tasks and support it.

Another article described the role of the intestines in the immune system with the following explanation:

If you support your intestines, then you are also supporting your immune system. The ideal support is a multispecies probiotic with selected bacterial strains. Bifidobacterium animalis W53, Lactobacillus acidophilus W55, Lactobacillus salivarius W57, Enterococcus faecium W54, Lactococcus lactose W58 and Lactobacillus casei W56 are six human bacterial strains that make it difficult for foreign germs to propagate and remove harmful substances and toxins.

Prebiotics provide the body with valuable fibres as a source of food for Bifidobacteria and Lactobacilli. Two of the main ingredients being resistant starch and acacia-fibres extracts. The resistant starch stimulates the propagation of important Bifidobacteria and Lactobacilli, the production of short-chain fatty acids for more energy, and an increase in biomass (i.e. the amount of faeces and the resulting improved bowel movements). Acacia-fibre extract (fibre gum) is a soluble fibre that is won from the dried sap of the acacia tree and is scientifically very well tolerated. Furthermore, the barrier function is supported by maintaining the function of the mucosa with the help of B vitamins (Vitamin B2 and B3). Calcium also plays an important role in the normal function of digestive enzymes. The vitamin D and zinc within the prebiotics also help support the normal function of the immune system.

Probiotics reinforce the good intestinal bacteria and help create the optimal environment for them to thrive in. The intestines can more easily complete their jobs through the intake of probiotics and subsequently thank us by strengthening our defence systems.

There are other ways to prepare for the upcoming “cold” season besides supporting your intestines. 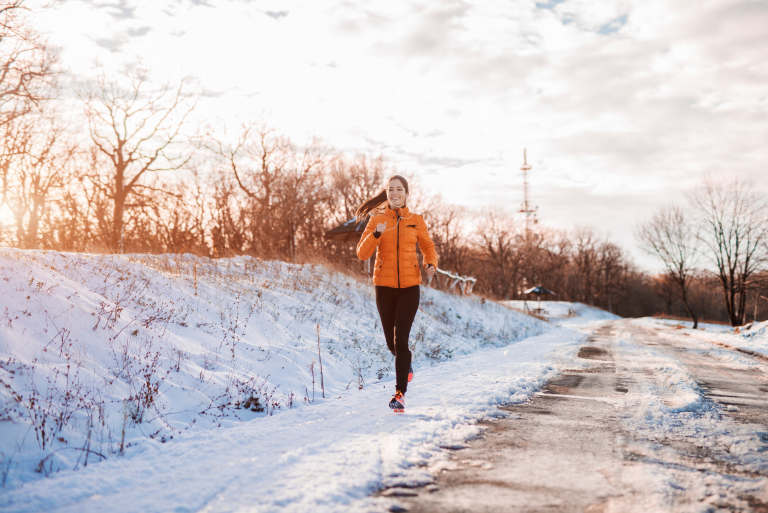 Many household remedies also supposedly strengthen the immune system. These include ginger-shots, onions and golden milk. You can already find ginger shots in many different supermarkets but they are also easy to make at home. The spicy substances in ginger stimulate blood flow which removes pathogens more quickly from our bodies. Golden milk gets its name from the golden colour of kurkuma. Kurkuma and honey are often combined and have an antibacterial, antiviral and anti-inflammatory effect.
Onions are a traditional household remedy for many different “problems” – including colds. The substances within onions are anti-inflammatory and are used against the many side effects of colds, ear-ache and coughing.

However, you should always consult an expert when in doubt. Medical experts, dieticians and sports scientists usually find the right way to make it through the cold season healthy and full of energy. Listen to your gut feeling, since 80% of your immune system calls it home and stay healthy! 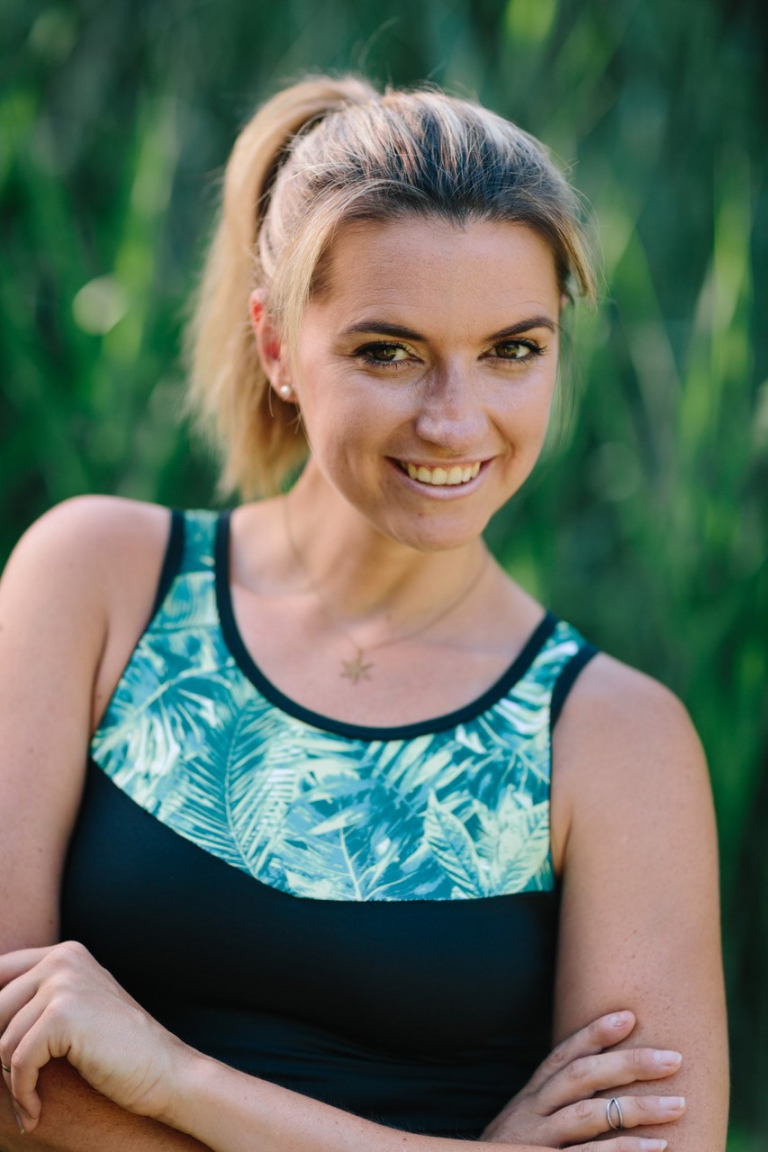 Dipl.-Ing. Anna-Lena Kollos, MA (a.k.a Lela) began her education as an athletics coach after her studies (Biotechnology, Food Technology and Public Affairs), completing all the courses with distinction by autumn 2019. Thanks to her work as a personal trainer and communication consultant with a focus on health-related topics, she closely analyses her gut feeling. As such, she focuses on a holistic and long-term approach, which is necessary to achieve her individual goals – in training, as well as in communication. Lela has paid close attention to her gut feeling for many years and has trusted it on many occasions. Because of her diverse education and experiences, the personal trainer can rely on her vast Know-How.